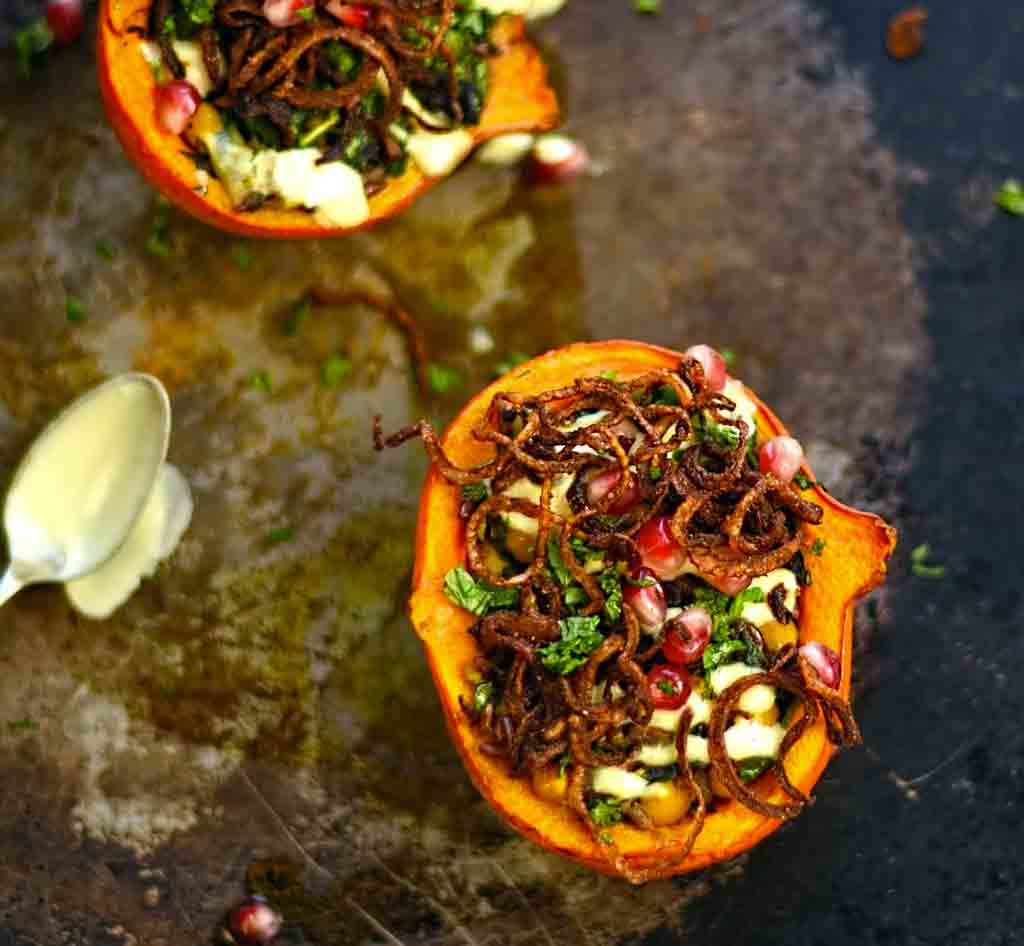 For the tahini sauce

For the crispy cinnamon onions