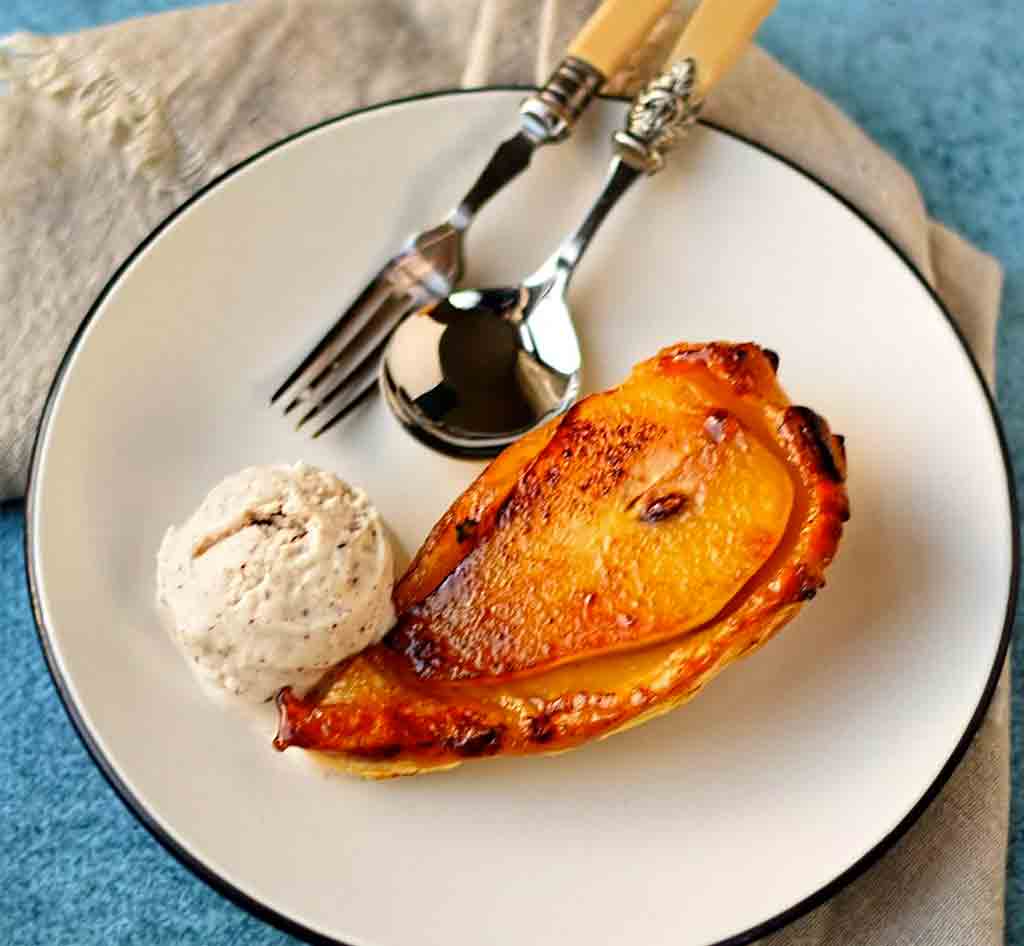 For the Ice Cream