This vegan Christmas fruit cake recipe has been in Suma member Wendy Abbotts family for as long as she can remember. It doesn’t use eggs, and we’ve substituted the milk for soya milk. It’s really easy to make and uses lots of dried fruit and spices to create a rich delicious flavour. 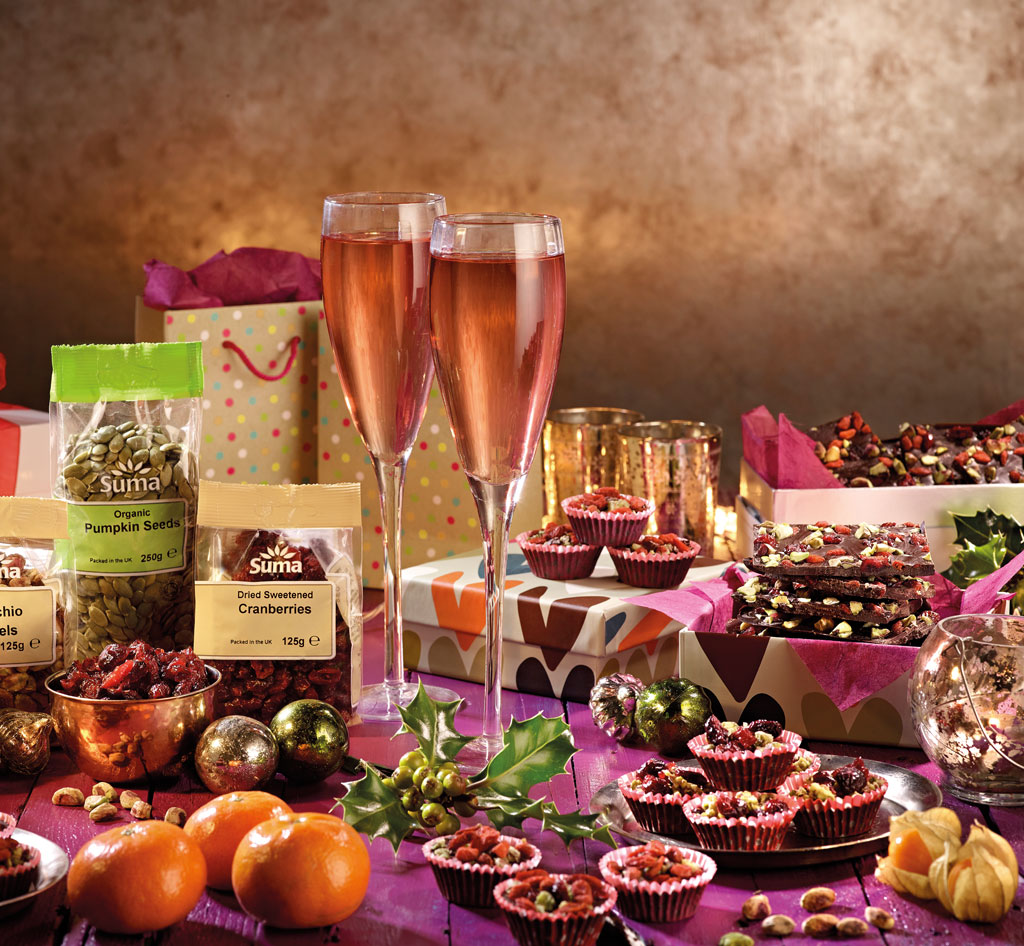 A vegan Christmas cakes with a twist using dried pineapple, apricot and crystallised ginger. It’s a big hit with people who often don’t like a more traditional cake because of it’s tangy, zingy flavour. 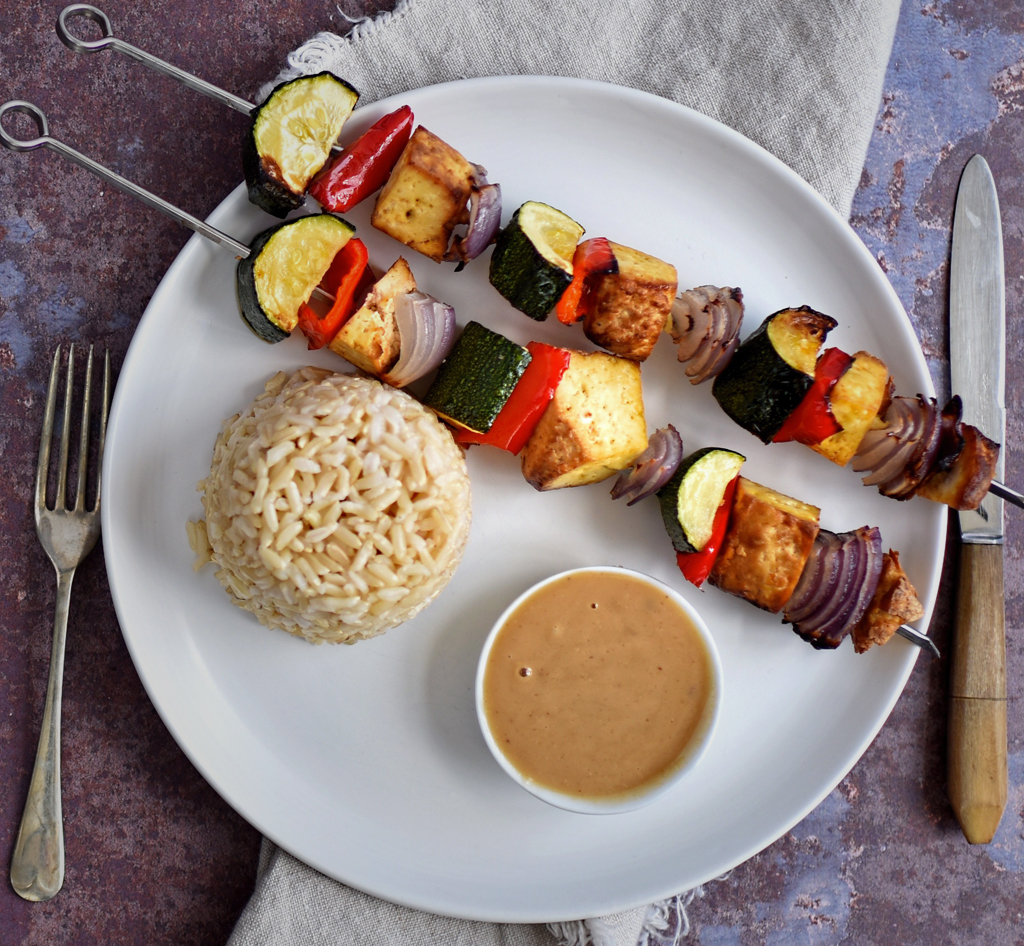 A delicious Indonesian vegan kebab recipe created for Suma by The Circus Gardener. 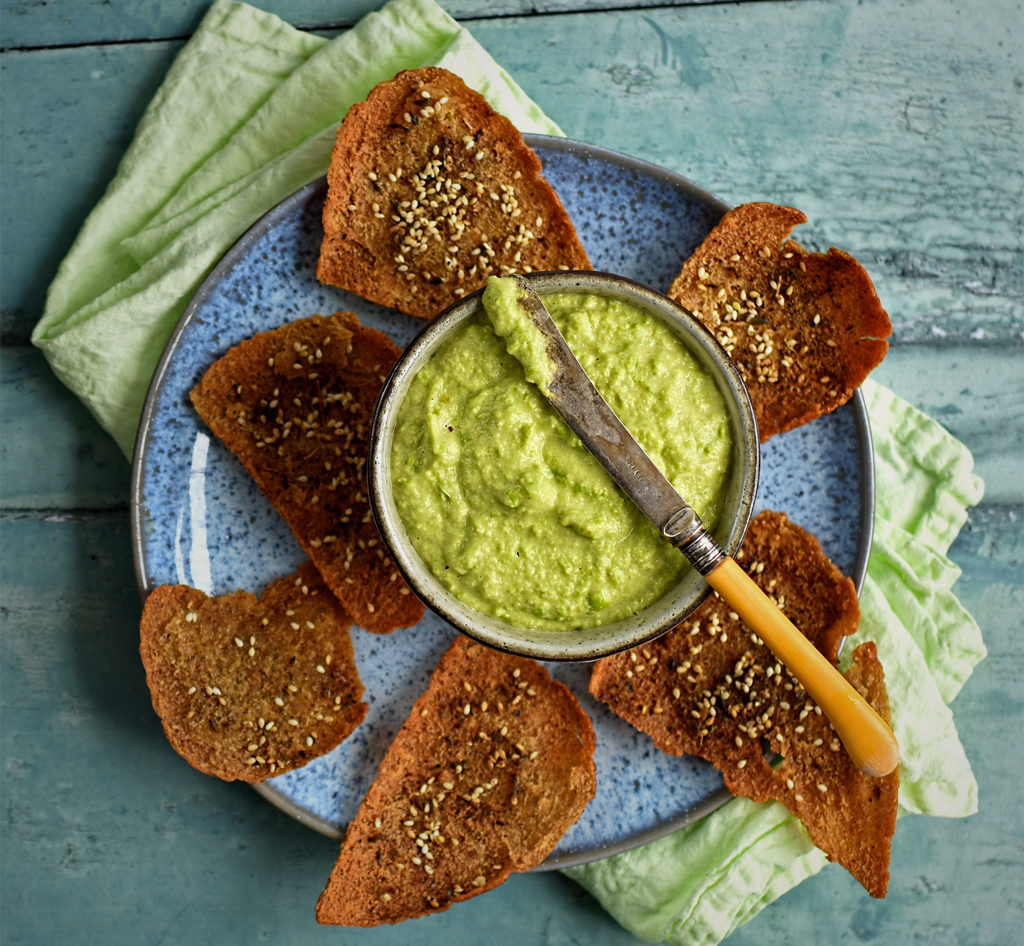 Broad Bean Hummus with Za’atar and Sesame Crackers Try out Steve Dent’s (The Circus Gardener) delicious broad bean variation on what we know as classic chickpea hummus. Steve tells us a bit about his recipe: “Hummus is Arabic for chickpeas, but fresh broad beans (known as fava beans in the United States and several other […] 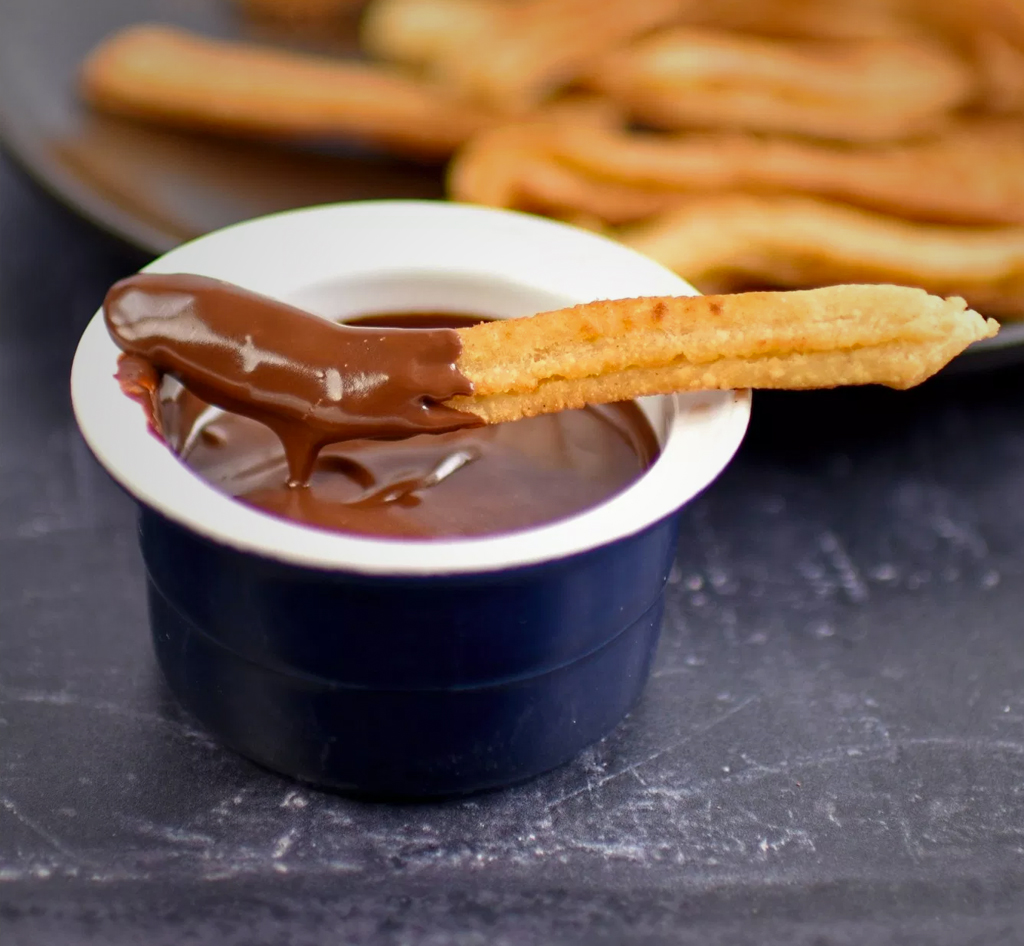