Croquettes with potato, Chive and Cheddar accompanied by Apple Chutney

Croquettes with potato, Chive and Cheddar, matched perfectly by spicy apple chutney. The chutney will keep for several weeks.

Ingredients for the Croquettes

Ingredients for the Chutney

Method to prepare the Croquettes: 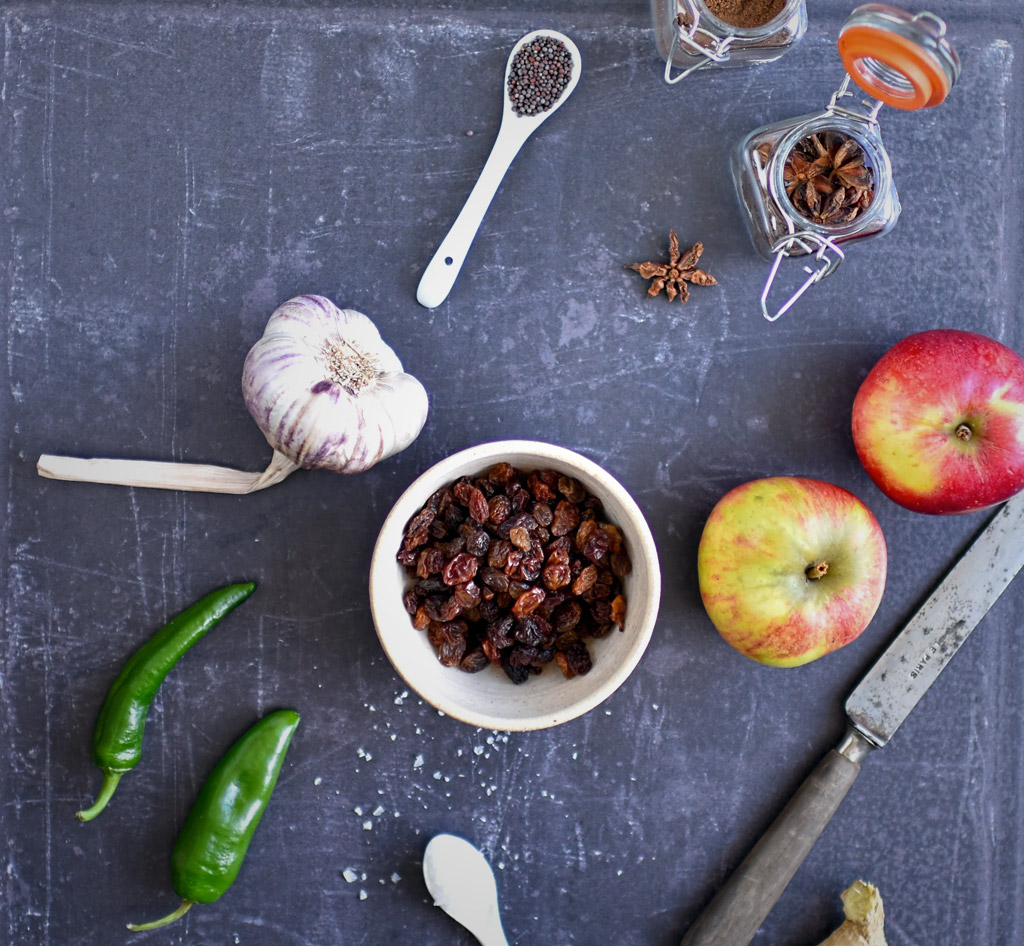 Check out some more Suma recipes